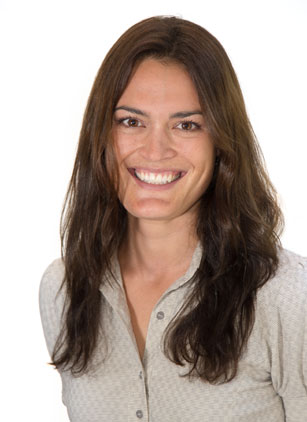 Katryn is a results-focused communications professional with 10 years’ experience in delivering communications strategies for clients in the public, private and not-for-profit sectors. She is a proactive relationship strategist and a highly experienced copywriter.

Katryn has managed a major campaign for Perth-based company Carnegie Wave Energy, working closely with the Prime Minister’s office to launch the Federal Government’s Renewable Energy Program. She has also worked with Perth Energy and the office of WA Energy Minister Peter Collier to launch a range of major green power initiatives and worked with Australian US Ambassador Kim Beazley and US-based Woodrow Wilson International to run a major international political Award Program in Perth.
Katryn has also been involved in a range of highly successful PR and government relations campaigns for Perth Convention Centre, Oakajee Port and Rail and PharmAust Ltd.
Prior to her PR consultancy work, Katryn was a public relations officer at the WA Government’s Forest Products Commission and a journalist at a community newspaper. 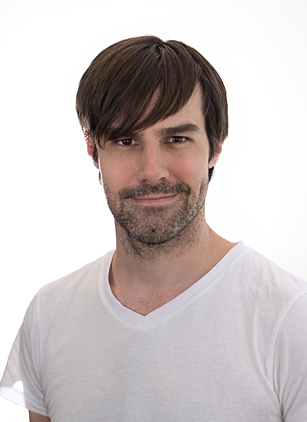 Scott is an award-winning designer leading the Brand One creative division. He brings to the team a depth of knowledge in digital mediums, with experience spanning across Australia, New Zealand and the UK.

With a depth of skills including extensive web and digital experience, he has developed pragmatic and effective media campaigns leveraging the strengths of both the digital and traditional platforms. Scott’s strength is that he understands commercial brand and market strategies and builds focused campaigns to deliver business objectives. 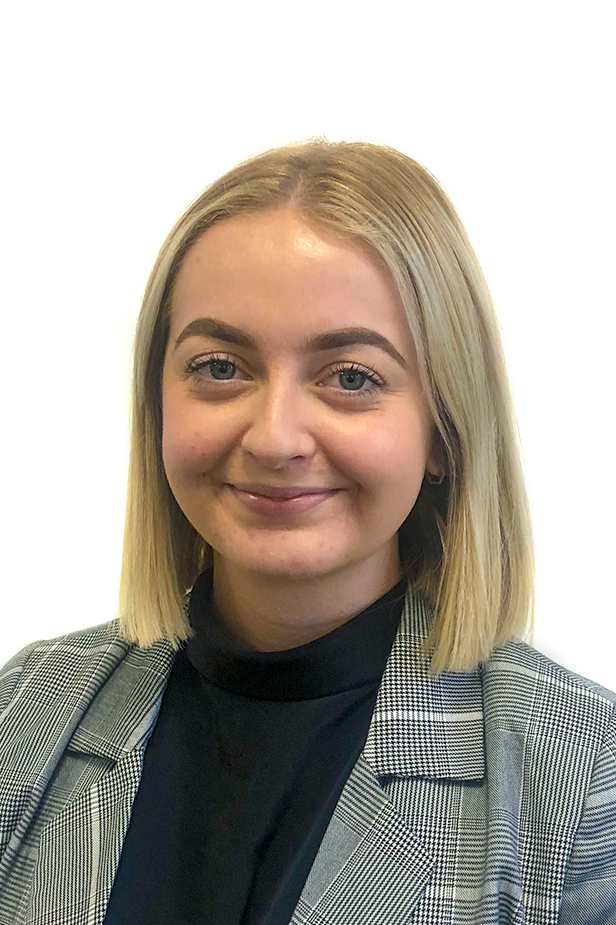 With a Bachelor of Commerce, majoring in Marketing and Public Relations, Kate holds capabilities across digital and traditional channels, including social media management, SEO, advertising and events.

Kate has knowledge in developing and implementing successful marketing strategies that build brands and connect with audiences. Prior to joining Brand One, Kate gained in-house experience working with two of the largest automotive groups within Western Australia. 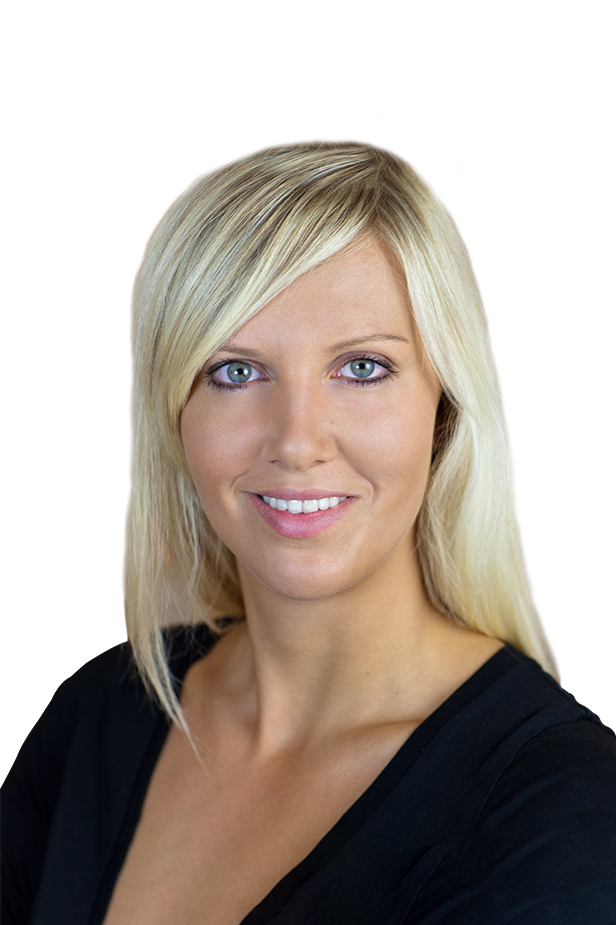 Larissa is a well-rounded Marketing professional with most recent experience in the Western Australian resources industry. She holds a Master of Commerce degree, majoring in Marketing, Organisation and Management.

Before joining Brand One, Larissa managed and successfully delivered marketing strategies as an in-house expert where she was responsible for projects including web development, SEO, social media, advertising, brand management, product launches and events.